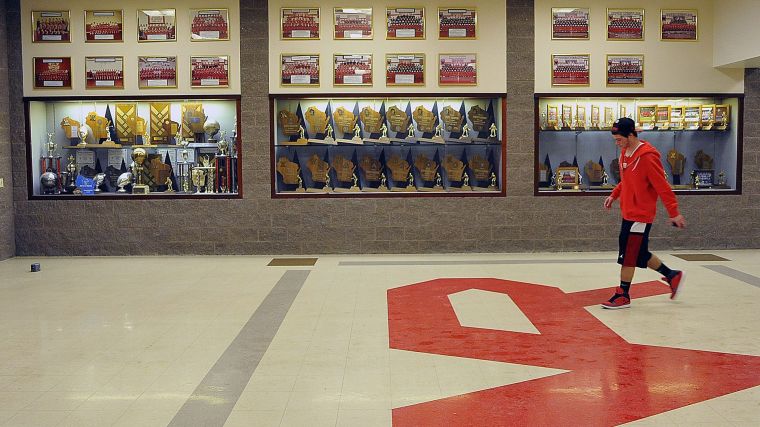 Bullying culture cannot be ignored
Wisconsin Rapids Tribune
During the 2010-11 school year, Kleist, now 19, was bullied mercilessly by high school boys who were older, bigger and higher-status than he was.

Although my daughter has had first-hand experiencing with high school basketball teammates, forcing us to transfer schools (where she is thriving athletically, socially and academically), it is sad to read about teammate on teammate bullying in school sports , while coaches and athletic directors turn a blind eye. Of course teammate on teammate bullying isn’t limited to academic settings. Richie Incognito regularly and horrifyingly terrorized Miami Dolphins teammate and fellow lineman Jonathan Martin while upper management (and coaches) turned a blind eye. Is there no end in sight for these cruel acts of torture or had humanity simply lost its moral compass?