The article linked below immediately piqued my interest, and I believe it deserves at least a quick read by anyone who has ever pondered the nature of their existence or their level of self-awareness.

The article questions whether “we” actually exist, not in a mental construct like the Matrix (where humans are harvested for their btu production to run AI machines), but rather more generally, addressing THE question–whether “we” exist in any manner at all.

'You' Don't Exist: Why an Enduring Self Is a Delusion | Alternet

Thanks to everyone who has taken the time to suggest issues for potential articles for the publication. I try diligently to search for current articles on the issues suggested by the readership. Thanks to all who have helped this cross-platform publication to continue to attract and keep new readers! As usual, the link to the current publication is provided below.
The Terry Clarke Daily (March 11, 2015 edition) is out! 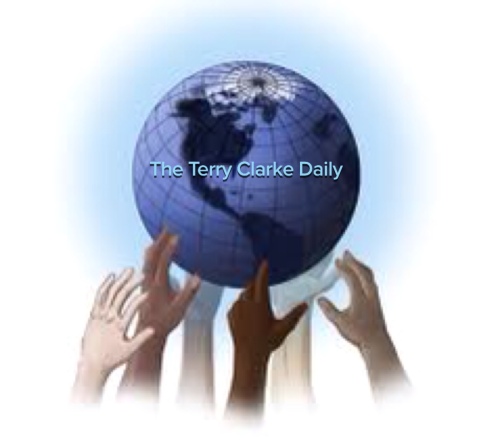 The March 3, 2015 edition of The Terry Clarke Daily is out. I appreciate the response so far, and I have incorporated several issues into regular articles at the request of many of the publication's readers. I continue to request additional areas of interest readers would like to see in future editions.

Please click on the link below for today's edition. As always, please provide any comments on any of the articles, photos and videos, and let me know other subjects you would like to see Included in future editions. Thanks to everyone who has previously suggested content for inclusion.

Finally, a truly effective anti-bullying movement is gaining ground . . . because it hits those responsible for bullying their victims or failing to stop the bulling where it hurts the most—their pocketbooks. The failure of schools to address bullying for so long when administrators have known the terrible consequences to the victims has driven governmental policymakers to create law/policies which allow victims to sue for monetary damages virtually anyone who bullies, fails to stop bullying or who turns a blind eye to the bullying occurring on their watch.
The link beneath the anti-bullying graphic (which contains the address to a great anti-bullying site) takes the reader to an excellent article explaining the economic liability facing bullies and those who had an obligation to abate the bullying occuring on their watch. 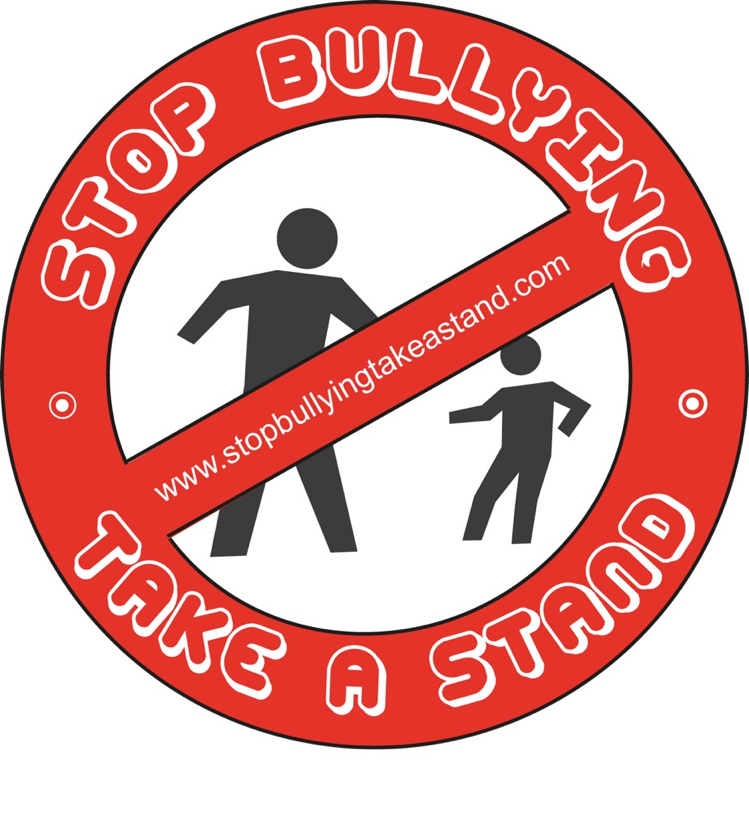 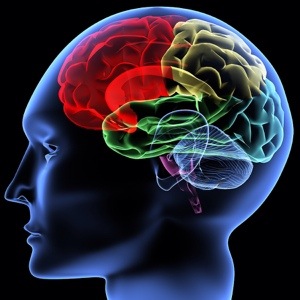 Virtual reality COULD produce empathy for victims of racism.

I am so sick of “well meaning”people making comments about my Asian American daughter. I am not talking about the obvious racial slurs (like “chink”, “slant eyes” or “Commie”–she was adopted from the former Soviet Republic of Kazakhstan and her first language was Russian. Never mind that ethnic Kazakhs share a mixed Turkish-Mongolian ancestry, and my daughter comes from a primarily Turkish Ru (“tribe” to you non-PC worldly types).

When my daughter was 4 or 5, an unnamed “idiot” at my company picnic, who thankfully was fired as a poor performer soon after my chance meeting with him, began to tell me and a very uncomfortable group of coworkers held captive with by the “idiot” were spared no detail in hearing the “idiot” describe in graphic detail how he and his wife were unable to have their own “real” child (reaffirming my faith that genetics would see that the “idiot”‘s DNA would not be carried forward). With my adopted Asian American daughter sitting on my lap, I told him I didn’t understand his reference other than that it was a phrase used in Pinocchio and that I was very grateful MY DAUGHTER WAS REAL. Incapable of understanding my less-than-subtle-way to ask him to shut up, he asked scarcely before I finished, nodding down at my daughter, “How much did she cost?” After hearing about his financial woes for the first ten minutes of our pontoon ride, I told him based on his dire financial condition, he should contact me in 10-20 years if he was asking what I thought he was asking. Since my daughter and I conversed frequently in Russian, her first language, during the boat ride, I was, but should not have been when he asked me if she could speak Chinese when she was adopted at 18 months of age. At this point, I suggested that he save his questions for later, during a more appropriate tone (or, on reflection, I may have told him I was going to kick hiss ass if he opened his mouth again before we docked).

In any event, my daughter receives all the microaggression questions which are obviously racist, but cleverly concealed (or perceived as such by the questioner) on a daily basis and I certainly receive my share also–even from “friends” whom I am keenly aware no better.

Below is a link to a vey good Psychology Today article on microagression racism, its frequency and harm to the victims.