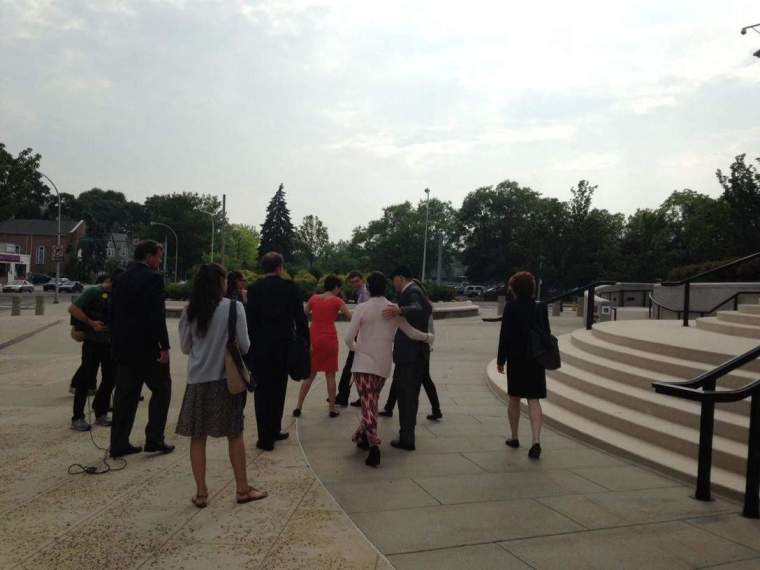 WHITE PLAINS – Five Pine Bush students who were physically assaulted and bullied for being Jewish “lost part of their childhood,” according to

Sourced through Scoop.it from: www.recordonline.com

From where I sit, it is terrible that parents must sometimes resort to seeking monetary damages from deliberately indifferent school district administrators who deny that racial/ethnic/national origin harassment “could ever occur at THEIR school districts,” while performing an excellent impression of an ostrich while the harassment goes unabated against student victims. When courts are forced to order cash-strapped school districts to pay out nearly Five Million Dollars to the families of a few harassed students a lose-lose situation develops in which deserving students and caring teachers  are denied educational opportunities and technical assistance while schools develop  a culture of distrust and skepticism that school administrators actually have the best interests of their students in mind. 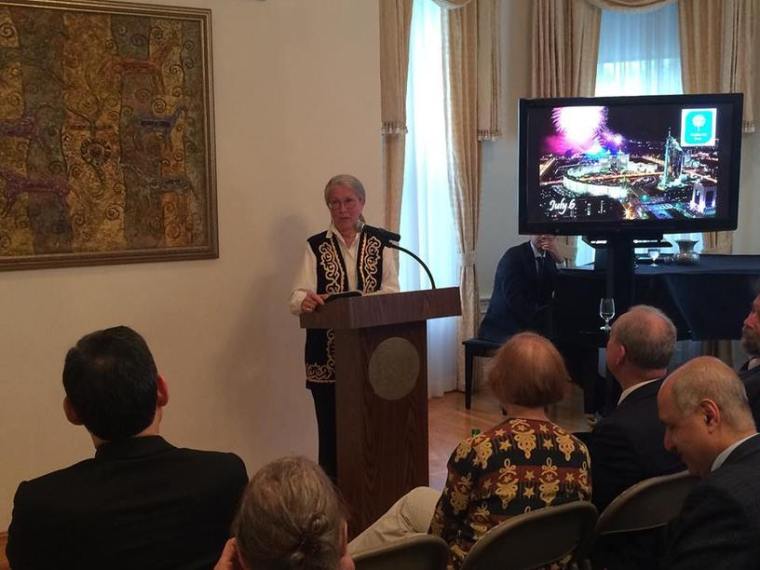 Sourced through Scoop.it from: www.astanatimes.com

Sourced through Scoop.it from: kazakh-tv.kz

It has been a good week for philosophy. The results of a year long study on the benefits of teaching philosophy to primary school aged children has just been published in the UK and the reports are positive…

Sourced through Scoop.it from: theconversation.com

Every instructor understands the importance of teaching “critical thinking” skills to his/her students, but unfortunately the term has been relegated to the status of platitude, ensuring the educational status quo of students merely memorizing facts solely for the purpose of achieving high marks. Hopefully programs like the one discussed in the article will reverse this disturbing trend. 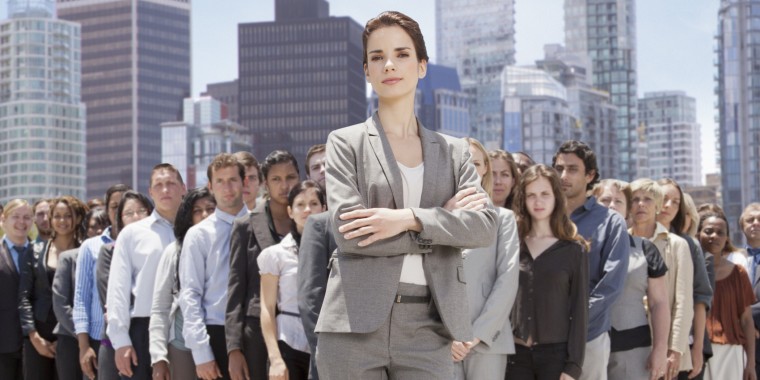 I have taught over 10,000 students over 63 years, the oldest now in their 80s. My primary focus has always been: What preparation leads to a meaningful and fulfilling life–and what does not?

Sourced through Scoop.it from: www.huffingtonpost.com

Excellent article on an education topic that deserves more consideration.

Sourced through Scoop.it from: www.youtube.com

EVERY school administrator, athletic director, coach and teacher should be required to watch and be tested on the specifics of this excellent, but terribly tragic, video. Additionally, school personnel who intentionally ignore the issues of bullying and its horrific effects on the victims under their watch OR who simply deny that bullying “occurs” at their schools and choose to brand as liars those few brave victims who DO summon the courage to come forward should, at a minimum, be placed on an extended probationary period if not fired immediately. As this video makes abundantly clear, bullying occurs at ALL schools, and to argue otherwise, is simply an attempt to protect a school’s reputation AT ALL COSTS, including the possible loss of a child-victim to suicide. POTENTIAL FINANCIAL LIABILITY AND NEGATIVE PRESS SHOULD BE THE LAST THING ON A SCHOOL ADMINISTRATOR’S MIND WHEN ALLEGATIONS OF BULLYING AND/OR TITLE VI HARASSMENT ARE RAISED IN ANY MANNER. Additionally, it is egregiously shameful when a school administrator appoints an employee, untrained in both the elements of a Title VI violation and proper investigative techniques, who is friends with the school employees who turned a blind eye to the victim’s plight when they received actual notice of the violations. While I am on my soap box, I may as well also question why a school “investigator” would delay for nearly a year the interview process for witnesses whose names and contact information were provided by the victim–when if the investigator had received only minimal training would immediately recognize the need (actually a requirement) to investigate such cases as expeditiously as possible, recognizing that long delays between the bullying/harassment incidents themselves and the actual interviews conducted many, many months later would result in a patently flawed investigation because the delays in interviewing witnesses would necessarily adversely affect a witness’ memory of the specific factual information he/she clearly knew at one time.

I apologize for my rant, but I simply cannot accept that any child should be treated as a throw-away, by-product/casualty because of a school administrator whose primary goal is maintaining a positive reputation for his school district even if doing so results in emotional damage or even death by suicide of the victim brave enough to come forward with a complaint. 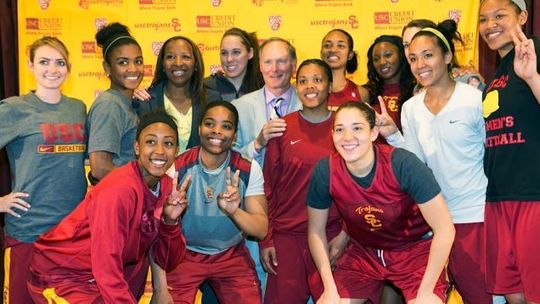 For girls in high school, participating in a team sport may help deter bullying and physical violence, though the fascist camaraderie of athletic cooperation apparently does little to dissuade high school boys from bullying and …

Sourced through Scoop.it from: jezebel.com

I don’t want to take a stand that lands me on the side of racists and fans of the Confederacy. But I can’t support the push by civil rights activists and Sacramento politicians to force a Long Beach elementary school to erase Robert E.

Sourced through Scoop.it from: www.latimes.com

Well-written piece on this latest issue splitting our nation.

Did you know that there are more slaves today than ever before in history? These are 25 painfully disturbing facts about human trafficking. https://twitter.c...

Sourced through Scoop.it from: www.youtube.com

It is mind-boggling to me that so few people understand the scope of human trafficking and how little our lawmakers have done to protect the terrible abuses suffered by the victims. 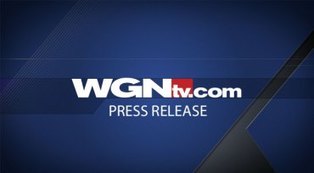 Police brutality against African American men has played out across the country in recent months. So a local man is teaching a class to help people avoid these confrontations. He’s also showing you…

Sourced through Scoop.it from: wgntv.com