Reading the article in the link below brought back some bittersweet memories, and even greater disappointment. When my daughter was 8, my wife daughter and I took a trip from our Kentucky home (though our house is old, having been built in 1840, I am refusing to make any reference here to Stephen Foster or my Commonwealth’s state song) to Chicago to meet up wIth friends. The highlight of the trip was planned well in advance of our departure–a trip to the huge, beyond belief, American Girl Store and Salon. I remember well the smile on my daughter’s face when, after looking at rooms and rooms crammed full of (very expensive) dolls, all with European features, when we finally stumbled upon “Ivy”, the only Asian American doll among the thousands of dolls for sale. My wallet was nearly emptied as my daughter not only bought Ivy, but also matching outfits for her new doll and herself. She continuously stared at Ivy the rest of the trip and smiled up at me, asking, “Papa, She looks just like me, doesn’t she?” And indeed she did. Though, to be honest, the trip through that huge building crammed full of both dolls and little girls was not my favorite experience of the trip, my daughter’s smile made it not only bearable, but in some inexplicable way enjoyable.

For the foreseeable future, there will be no more Ivy’s or other Asian American dolls for sale at the AMERICAN DOLL store for all those little Asian girls like my daughter so accustomed at such a young age to feeling like an outsider in their own country.

Though, I have not seen any evidence of Ivy’s presence in our house in years, and my daughter is well past the doll phase and deeply into sports now, the story of Ivy’s demise did sadden me in an unexpected way. 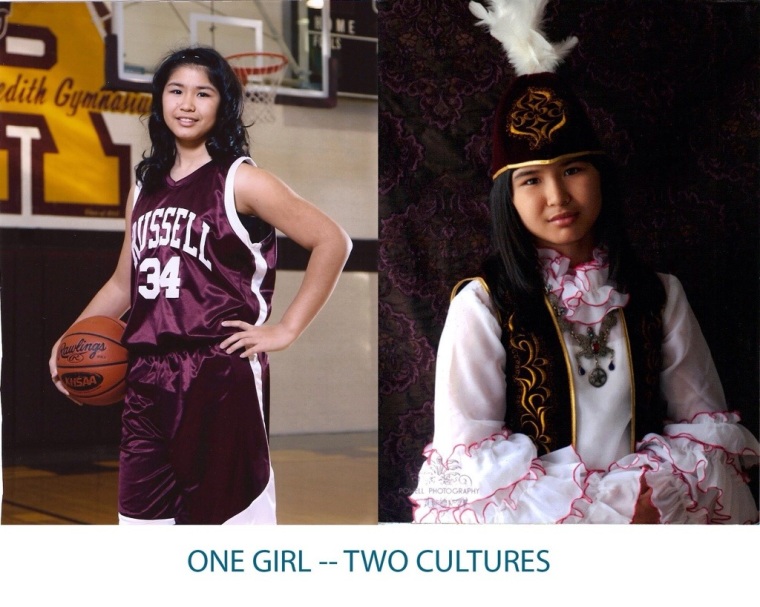